Mississippi lawmakers voted Sunday to remove the Confederate battle emblem from the state flag, a symbol that has flown for more than 120 years.

The state House and Senate approved a suspension of the rules Saturday, allowing for debate and a vote on the bill. It then passed the House by a vote of 91-23, quickly followed by a 37-14 Senate vote Sunday.

Speaking before the vote, Democratic state Sen. Derrick Simmons urged his colleagues to vote for the “Mississippi of tomorrow.”

“In the name of history I stand for my two sons, who are 1 and 6 years old, who should be educated in schools and be able to frequent businesses and express their Black voices in public places that all fly a symbol of love, not hate,” he said. 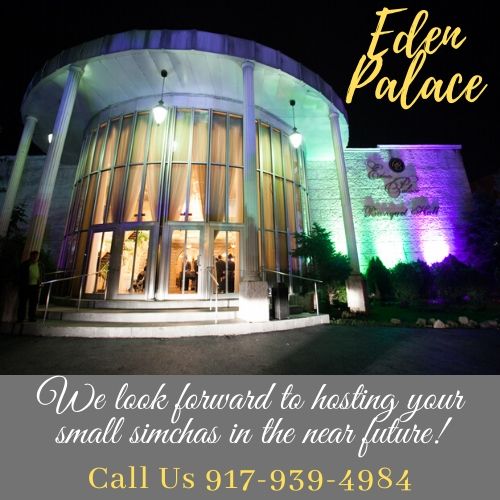