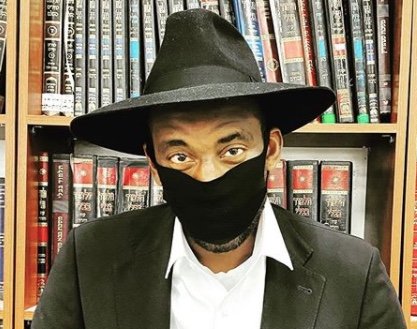 He won the NBA Rookie of the Year Award in 2003 with the Phoenix Suns, who selected him with the ninth overall pick of the 2002 NBA draft. He made six appearances in the NBA All-Star Game and was named to the All-NBA Team five times, including one first-team selection in 2007. 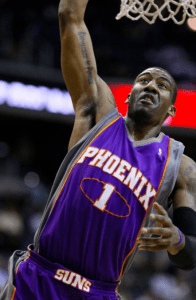 Yehoshafat ben Avrohom: Amar’e Stoudemire’s new name now that he has officially finished his geirus to Judaism, which began back in 2011.

The former NBA star, who received Israeli citizenship in March 2019 while playing professional basketball in Israel, announced today in a post on Instagram that his geirus is complete. 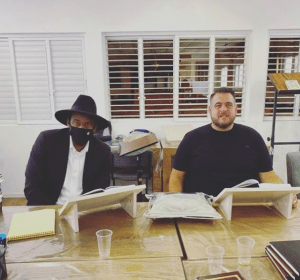 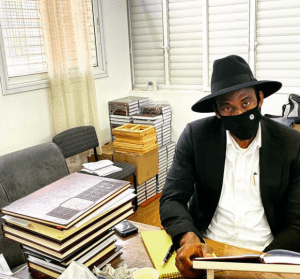 Amar’e had his final meeting with the bais din that performed his geirus and immersed in a mikvah. Amare has been learning in Ohr Sameach for the last several years, giving Chizuk to all who greet him.