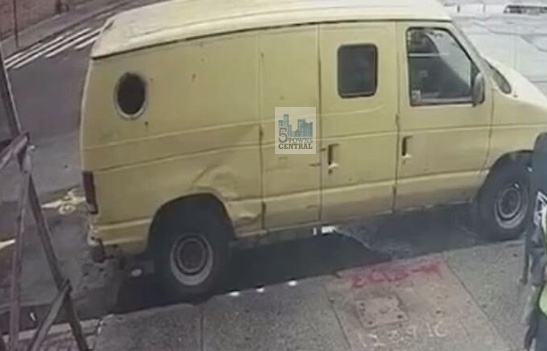 The inspectors were walking up and down Mott Ave. and Cornaga handing out fines to individuals without masks. These were $1,000 fines! Inspectors were also seen driving around local Shuls and on Central Ave.

“It’s just not worth it to go around without a mask these days. I guess the idea from Cuomo and de Blasio is that in case the pandemic didn’t hurt my business and livelihood enough, they need to send out these guys to hand out outrageous tickets. New York sure is a great place to live right now. Great job guys”- says Josh Ray, a Far Rockaway resident.

The Jewish Orthodox community has been under constant scrutiny, as seen in today’s interview with Gov. Cuomo:

NY Gov. Cuomo: "We're now having issues in the Orthodox Jewish community in New York — where because of their religious practices, etc. we're seeing a spread." pic.twitter.com/T0nKcV9G1e

Former Councilman David Greenfield expressing his disgust that media chooses to continue its focus on the Orthodox community:

There are literally hundreds of synagogues in NYC’s “red zone.” Super-majority followed rules and regulations despite importance of Simchat Torah holiday. Let’s pls also focus on them and not only the outliers. 🙏https://t.co/kwPrcQQfbH

Can't wait for the governor to blame the Jews for THIS. ⬇️⬇️⬇️ https://t.co/eOppt0Z7Vy