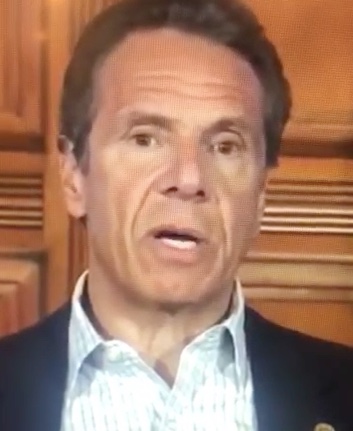 Governor Andrew M. Cuomo today announced that New York State will withhold funds for localities and schools in COVID-19 cluster zones that fail to enforce public health laws. The New York State Department of Health will send a letter warning local governments in cluster zones that they will lose state funding if they fail to enforce state limits on gatherings and the closure of schools. The letter will be sent to New York City, Orange County, Rockland County, the Town of Ramapo and the Village of Spring Valley.

Governor Cuomo also announced that DOH will send an additional letter warning public and private schools in cluster zones that they will lose state funding if they do not comply with state requirements on closure and testing.

“We know that public and private schools in the red zones are supposed to be closed. We know that there were violations where yeshivas were operating. We know there were violations where religious gatherings were happening that exceeded the guidelines. This is especially a problem in Brooklyn and Orange and Rockland Counties,” Governor Cuomo said. “Number one, we are sending a notification to local governments saying they must enforce public health law under Section 16. If the local government does not effectively enforce the law, we will withhold funds. We’re also sending a letter to all schools in the red zones saying to them that they must be closed. If they violate the Section 16 order, we will withhold funding from the schools. This is a last and final warning.”

In “Red Zone” focus areas included as part of the Governor’s Cluster Action Initiative, the positivity rate for test results reported yesterday is 6.29 percent – up from the 4.13 percent the day before. The “Red Zone” focus areas are home to 2.8 percent of state’s population, yet had 15.6 percent of all positive cases reported yesterday to New York State.

Gov. Cuomo has admitted in his leaked recorded phone call with local leaders (including R’ Bender) that his decision was purely emotionally driven, and not at all based on science.

BREAKING AUDIO: New York Gov. Cuomo admits in private phone conference his COVID-19 restrictions on synagogues and schools in Orthodox Jewish neighborhoods are not based on science:

“This is a fear-driven response” pic.twitter.com/dZa9rPk0R7 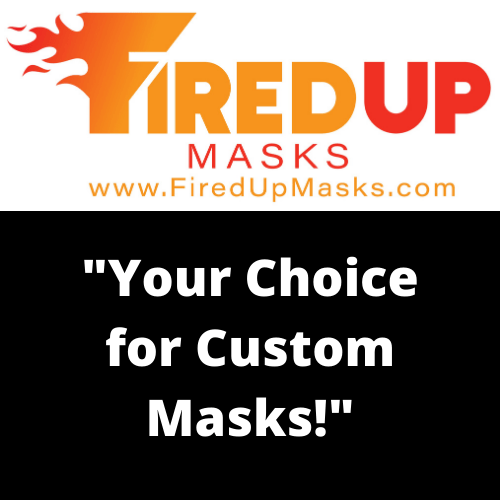