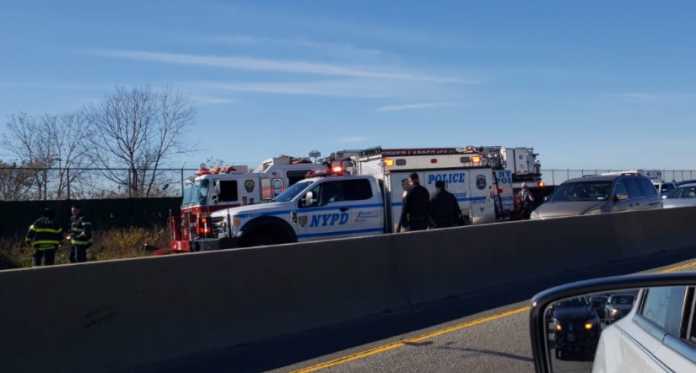 The NYPD informed 5TC on Friday that due to an ongoing accident investigation, Rockaway Blvd leading from the Nassau Expressway into the Five Towns, as well as the opposite direction from the Five Towns heading towards Queens was closed in both directions.

Many community members were stuck in the backup, causing a lot of stress on a Friday with an early Shabbos approaching. The road did not reopen Friday afternoon till around 5:00 PM.

We were later informed that there had been a drive-by shooting that had taken place which had caused the entire street to be blocked off as special units began the investigations.

The car hit was a blue Nissan Maxima with four passengers, two men, a woman, and a child. The two men were fatally shot by an unidentified car and were pronounced deceased upon arrival at the hospital. Investigators are still unsure in which direction the other car was traveling and the motive for the crime. However, they do believe the crime was gang-related and the men were specifically targeted.

Investigations are still ongoing and no suspects have been caught. We will continue to update the community as more information becomes available. 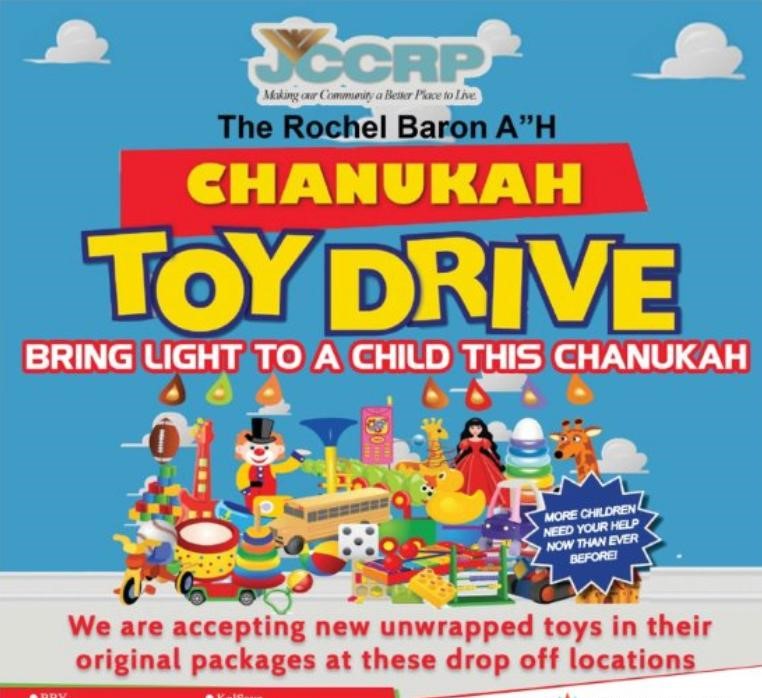