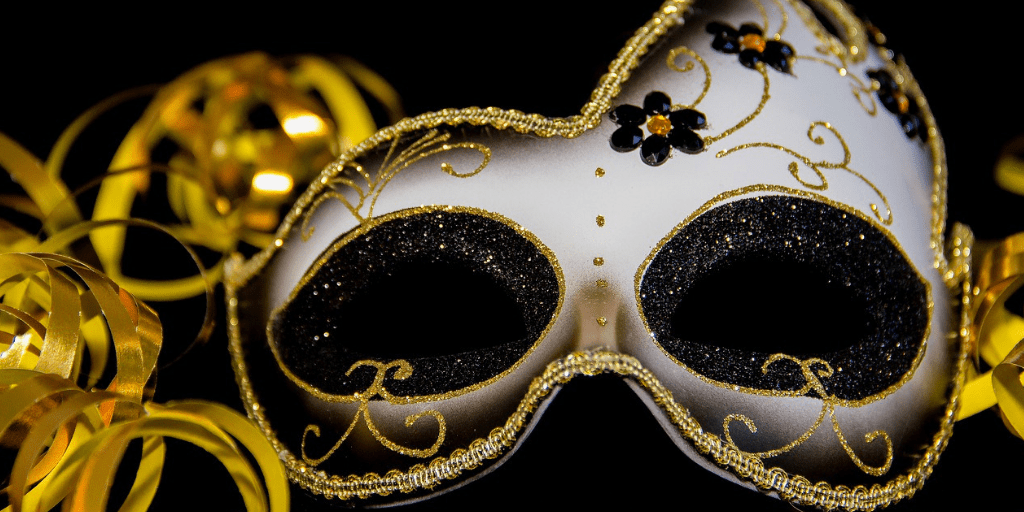 An Ovel even during Shiva is obligated to do the Mitzva of Mishloach Monos. During Shiva they should give just to one person.
After Shiva
After Shiva they may give as they do every year. However, they should refrain from sending food or drinks that make someone happy (meat or wine).
The spouse of an Ovel may give Mishloach Monos as usual. Therefore, if one is an Ovel it is best to send the Mishloach Monos from the family.
Diet/Allergies
You may give to someone who is on a diet or is a diabetic, cake/chocolate/candies (or to someone who is lactose intolerant and cannot drink milk, milk) even though they will not be able to eat what you sent them.