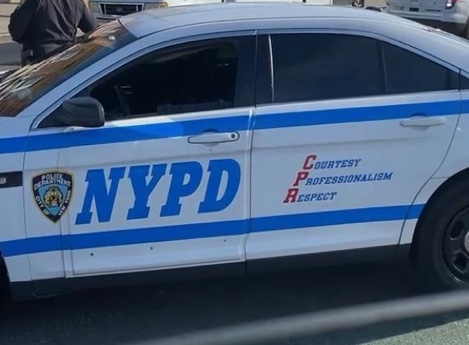 NYPD Police took 4 men into custody after finding a body wrapped up in a bag, in Inwood.

Police officers had seen 4 men carrying a large bag at 1:50 AM, in the vicinity of Foam place & Central Ave, in Far Rockaway. The bag was subsequently placed into the trunk of a car, which then took off from that location.

Police followed the car and pulled the car over on Nassau Expressway & Bayview Avenue in Inwood. Upon investigation a dead body bag was found in the trunk of the car, unfortunately, EMS announced the victim dead at that scene. The 4 men have since been taken into custody.