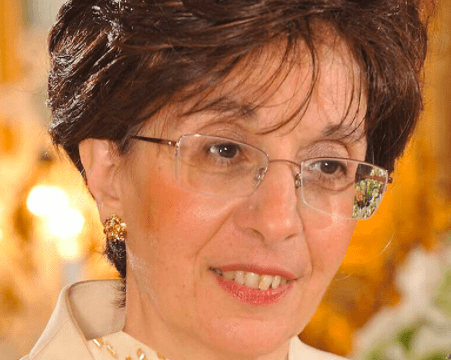 Earlier this month, Jews in France and around the world received devastating news. Kobili Traore, the man who gruesomely murdered Mrs. Sarah Halimi in her Paris apartment in a fit of antisemitic rage, would not be brought to justice. The French High Court ruled that Mrs. Halimi’s killer could not be held criminally responsible because he was in a delirious state brought on by cannabis.

Rabbi Chaim Dovid Zwiebel, Executive Vice President of Agudath Israel of America, and Rabbi Abba Cohen, the group’s Vice President for Government Affairs and Washington Director and Counsel, wrote a letter to French Ambassador to the U.S. Phillippe Etienne, expressing their “shock and outrage at the miscarriage of justice perpetrated by the French High Court in regard to the murder of Mrs. Sarah Halimi. We join the thousands of Jews and non-Jews who have condemned the verdict at protests in Paris and other cities in France and abroad, and we write in solidarity with them to convey our deep concern to President Macron and the Government of France.” The letter went of to describe the heinous nature of the crime and the anti-Semitic hatred that motivated it.

Rabbis Zwiebel and Cohen expressed support for current efforts by President Macron and his government to amend French law, which the High Court said led them to their verdict.

They also noted that this tragedy reflects the greater concerns expressed by French Jews: “It has become no secret that many Jews in France feel strongly that they live in a society that is inhospitable, if not outright hostile, to them. They fear for their lives and well-being. They feel alienated from the government and judicial system, and outside of their protection. They fear potential threats to their religious and communal life. They worry about the future of their families, leading tens of thousands to flee the country. The Halimi travesty is a microcosm of this larger reality and it is this tragically bleak picture that must be fully and effectively addressed.”