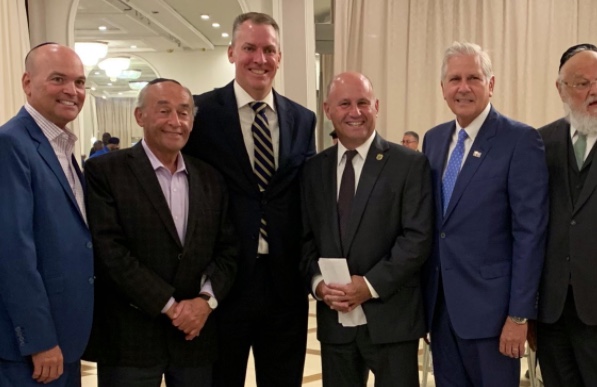 “We are committed, and we are going to do everything possible to be there for you,” said NYPD Commissioner Dermot Shea. “It is unconscionable that anyone should fear, in this day and age, walking down the street, and being afraid to go to a shul … and we are not going to stand for it.”

Tonight, we met with #Queens & Nassau Jewish community leaders & members to talk about recent hate crimes, what’s being done to protect all our communities, & the seamless collaboration with our @NassauCountyPD partners to ensure that justice and safety know no borders. pic.twitter.com/G8g4gNlOGF

Shea spoke at a town hall meeting of rabbis and community activists at The White Shul in Far Rockaway, just steps from the Nassau County border, along with Nassau Police Commissioner Patrick Ryder and other NYPD officials, organized by Achiezer. Antisemitic crimes have risen 61% in New York City from the beginning of this year through July 4, compared with the same period of 2020. The spike is also of concern to Jews in Nassau County’s 5 Towns, many of whom work in New York City. The 5 Towns community was particularly rattled when one of its own, Joseph Borgen, was beaten by a group of Palestinian supporters in May near Times Square, as he headed to a pro-Israel rally during the recent Israel-Hamas conflict. At least four people have been arrested for that incident. 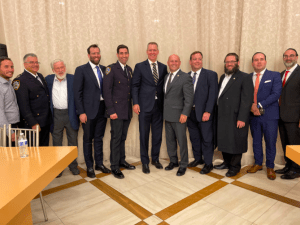 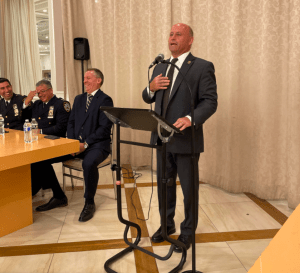 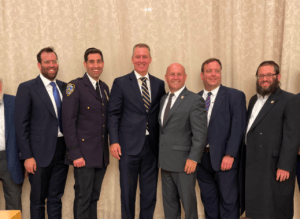 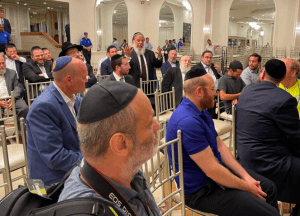