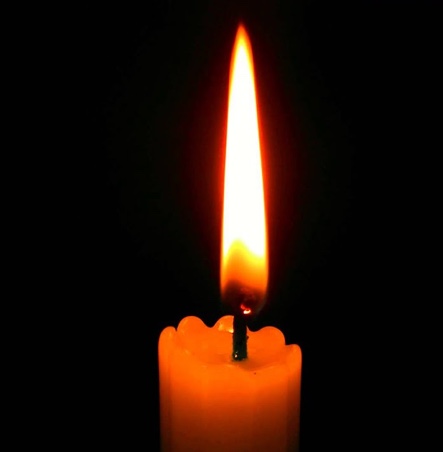 5TC regrets to inform you of the Petira of Hagaon Rav Yitzchok Feigelstock Zt”l, Rosh Hayeshiva of Mesivta of Long Beach and member of the Moetzes Gedolei HaTorah of Agudath Yisroel of America.

As one of Rav Aharon’s closest talmidim, the Rosh Yeshiva often discussed serious issues with Rav Feigelstock, and referred to him as his pele yoeitz, his wondrous advisor.

Rav Feigelstock later went on to lead his own yeshiva, Mesivta of Long Beach, turning it into one of the most prestigious Torah institutions in America. For over half of a century, he led the yeshiva, guiding talmidim through their yeshiva years and well beyond.

Agudah Statement on the Loss:

Agudath Israel of America is devastated at the loss today of one of the great Torah leaders of our generation, Rabbi Yitzchok Feigelstock, zt”l. Rabbi Feigelstock was Rosh HaYeshiva of Mesivta of Long Beach and a member of the Moetzes Gedolei HaTorah of Agudath Israel for decades.

“There are no words. We are reeling,” said Rabbi Chaim Dovid Zwiebel, executive vice president of Agudath Israel. “Rabbi Feigelstock was a true manhig hador, leader of our generation, a tangible link to the Torah and Hashkofa of his great Rebbe, the Rosh Hayeshiva Rav Aaron Kotler zt’l. The entire Jewish world has suffered a terrible blow with his death.”