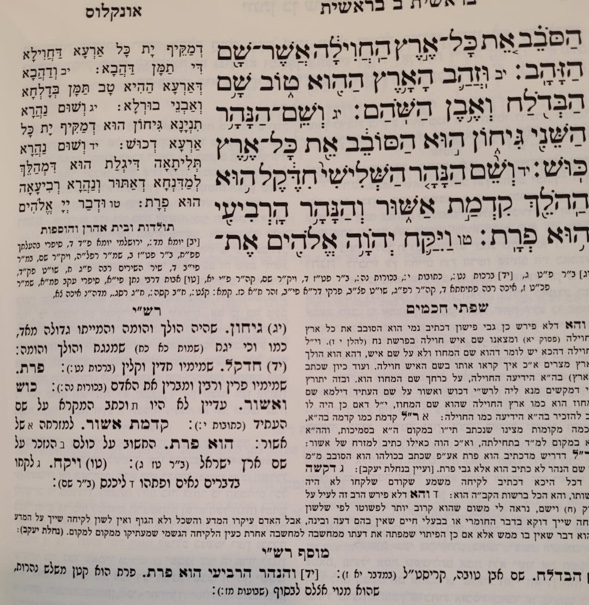 ⁃ All males are required to be mavir sedra every week.

⁃ Those that are mavir sedra will live a longer life amongst other Brachos.

⁃ The translation should not be read before the Psukim.

⁃ Read each passuk twice and afterwards Targum for each parsha (meaning until the letter פ or ס).

⁃ Really the requirement is to read the Targum Unkulus (because it was given at Har Sinai).

⁃ If one does Rashi without doing Unkulus, then the pesukim that don’t have any Rashi should be read three times.

⁃ Best is to do both and Unkulus and Rashi.

⁃ Those that have a difficult time understanding Unkulus and/or Rashi should use an English translation that actually explains the pesukim and doesn’t just translate (The Living Torah Chumash from R’ Aryeh Kaplan is a good example).

⁃ The parsha should be reviewed in the proper order. If it wasn’t then it doesn’t have to be repeated.

⁃ The psukim can be read quietly along with the Baal Koreh and that will count towards reading the psukim one time.

⁃ There should preferably be no talking or disturbances while reviewing the Parsha.

⁃ At the end of the Parsha, the last passuk should preferably be repeated.

When
⁃ Most are of the opinion that the next weeks Parsha can be started at Mincha time on Shabbos afternoon.

⁃ The Parsha should be completed before the meal starts on Shabbos morning.

⁃ If no, then up until Tuesday night is acceptable.

⁃ After that, up until Simchas Torah is acceptable.

⁃ Even those that don’t learn Tanach at night, Thursday and Friday nights are allowed.