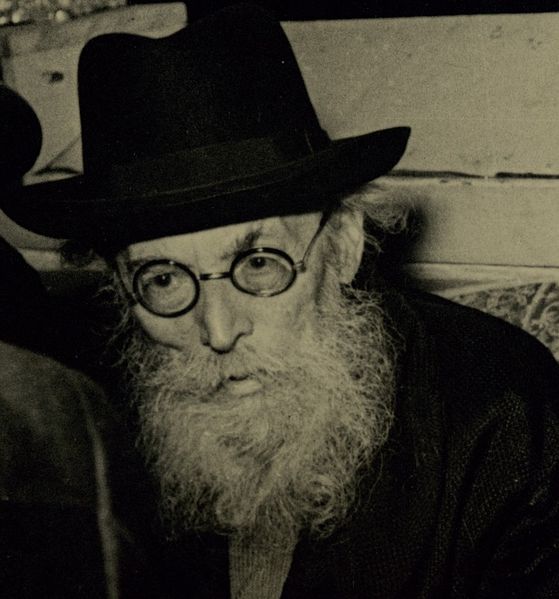 It’s been 68 years since the Chazon Ish passed away at the age of 74.

Klal Yisroel was left bereft, having lost one of its greatest leaders, but the original home of the Chazzon Ish is still intact. However, the home is in ruins.

The Tashbar Yeshiva, with over 900 talmidim, which is built on the home of the Chazon Ish, has undertaken a project to restore the holy home to its original state, so the public can benefit from the kedushah that has seeped into its very walls.

This Thursday, 15 Cheshvon. October 21, on the Yahrtzeit of the Chazon Ish, Tashbar will be the launching of the Chazon Ish’s Home Restoration Project with the participation of the Gedolim in Bnei Brak, including Harav Chaim Kanievsky Shlit”a and Harav Gershon Edelstien Shlit”a.

By partnering with Yeshivas Tashbar, which currently has over 1000 tinokos shel beis rabon, and Bais Chazon Ish you can have your name and your children’s names submitted to all the Gedolim at the historic tefillah gathering, as they beseech for your children’s success in Torah and Yiraas Shamayim.

To have your names submitted by clicking here