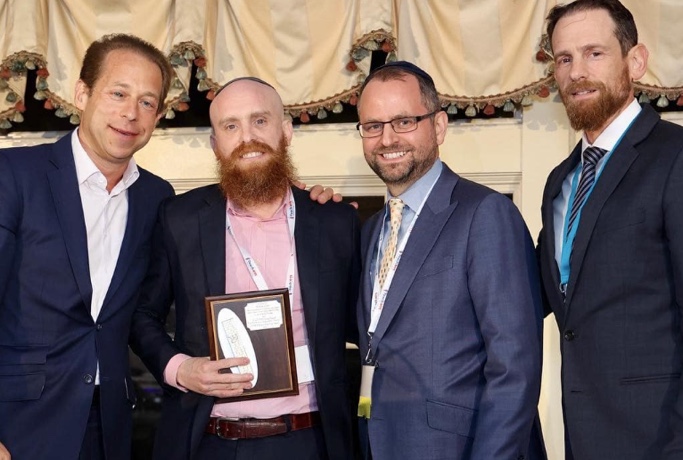 “I don’t remember an event that brought together every school and Yeshiva leadership from day schools to Bais Yaakovs”, noted Rabbi Moshe Brandsdorfer.

The unique part of the event, was that all of the awards and tokens of appreciation given out, were built in the STEM labs by the mechanical equipment in the respective schools.

What a blast last night at the first ever Teach NYS Long Island & Far Rockaway dinner celebrating our activists who’ve successfully fought for millions in transformative government funding for their schools!! Sold out crowd and over two dozen area schools in attendance. 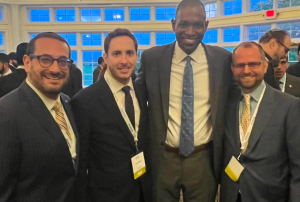 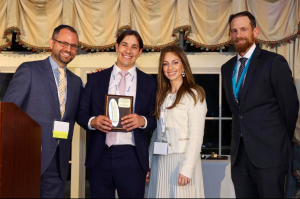 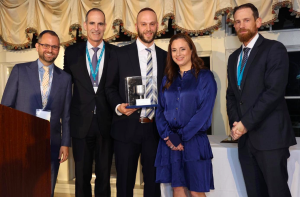 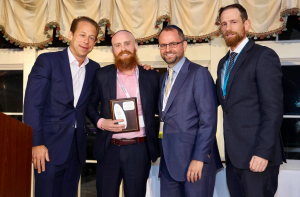 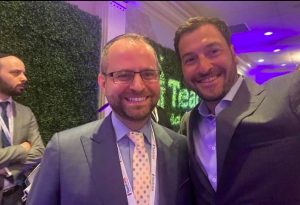