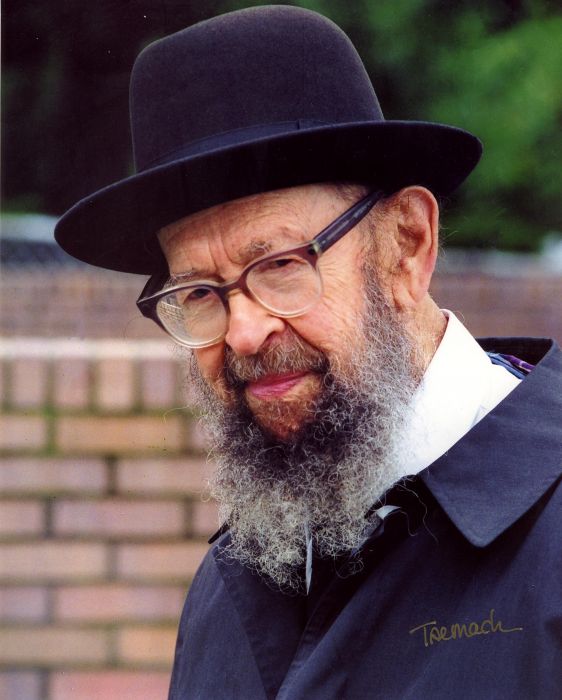 People should know that it’s their duty to do something about it. And the minimum to do is to write letters.

Now, people who are not accustomed to writing letters should get into the habit because it’s essential to wake up and know that everyone must lend a hand in the effort against this nefarious plan. Now, people who don’t write letters after being told a number of times that they should write letters are actually shirking their duty in avodas Hashem. You are traitors to the cause of the Jewish people if you don’t pick up your hand to at least write a letter. It costs twenty nine cents to write a letter and if you can’t do that it means you don’t care to do anything. And some people talk about it and don’t do any action.

If you didn’t write any letters yet it shows that you’re not a man of spirit. When we put petitions on the table for people to sign some people belittle it; they say “It’s no use. It won’t help.” The question is what will you lose if you do sign? Does it cost you money?

If you fail to participate in the effort to help the Klal Yisroel then you will not participate in the blessings of the Klal Yisroel. It’s a very big sakanah; when a man has a chance just to sign a petition – it costs no money and no effort but he wants to show that he’s different; he doesn’t follow the crowd, he doesn’t follow the tzibur – and he refuses to sign, it’s a tremendous condemnation of him, of his character, of his allegiance to Hakodosh Boruch Hu.

Also with letters. Everybody should write letters. That’s the least you can do! And Hakodosh Boruch Hu will see that we’re trying to do something and then He will say, “בדרך שאדם רוצה ללכת מוליכין אותו – In the way that a person wants to go, I will lead him. I will help.”

Therefore it’s of the utmost importance for individuals to know that they have responsibility. You can’t say let the politicians or the rabbonim or somebody else do the job. They, the individuals, must carry the burden of the Klal Yisroel; it’s on everybody’s private shoulder.

Rav Avigdor Miller zatzal always urged us to speak up when called for and he testified about himself that he would spend at least ten minutes a week writing letters to stand up for Hakodosh Boruch Hu.

Please join us in following in his footsteps and sign the petiition to the NYS Regents [EVEN IF YOU LIVE OUTSIDE OF NEW YORK STATE] by following this link. https://voice.agudah.org/

As talmidim of Rav Miller we can do more than the minimum of filling in an automatic letter. Physical letters can be mailed to:

Emails can be sent to [email protected]