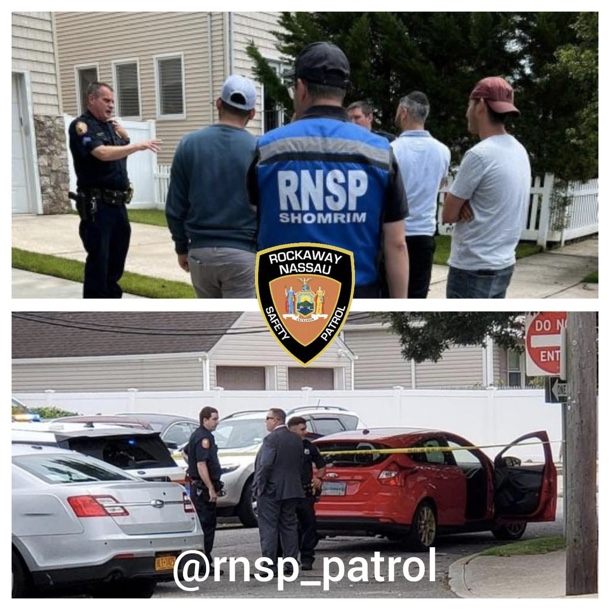 The theft, which took place at a private home in Cedarhurst, is another example of the role RNSP plays in our community.

He followed the car from a safe distance for several blocks. NCPD units were given the make and model of the vehicle along with license plate details and color of the vehicle.

Police found the car parked and were able to arrest one of the men at the corner of Peninsula and Hamilton Ave, where a Nassau County Police crime scene unit is still on scene currently. The second perpetrator remains at large at this time. The safe was recovered in the trunk of the car and will be returned to the home owners. perpetrators gained access into the home through a window they had smashed open.

Schools in the area were on lock down for several hours but ultimately children were allowed to leave via pickup. For security measures, the schools did not allow children to walk home from schools, while detectives continued to comb the area for the second suspect with K9 units.