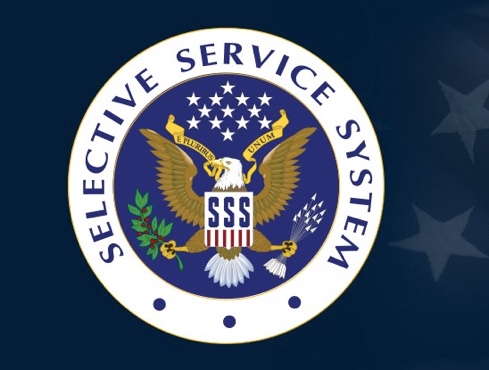 Agudath Israel of America is a national Orthodox Jewish organization. We offer this statement to express concern regarding the provision within the proposed FY 2023 National Defense Authorization Act that has emerged from the Senate markup, which will require all Americans, including women, to register with the Selective Service System. The registration framework will be utilized in the event that the draft is reinstated and there is need to mobilize the armed forces for military conflict or national emergency.

Over the years, many issues have been raised in regard to manpower, management and morale of the military in the event that women would be required to serve alongside men in service to their country. Those concerns are real. However, the concern we wish to highlight in this statement relates to how the draft registration requirement will infringe upon the religious liberty of women who have religious objection to such military service.

While an in-depth survey of religious traditions relating to women’s participation in warfare and defense is beyond the scope of this statement, it is clear that a generalized requirement for women to register for the draft for the purpose of serving in some unknown military capacity in the future would be highly objectionable to many religiously observant women. Indeed, it is likely that large numbers of these women will not so register.

Agudath Israel respectfully requests that this issue, and these consequences, be considered carefully. There is much at stake here and fundamental freedoms may be lost. That should be cause for concern among all who cherish religious liberty.