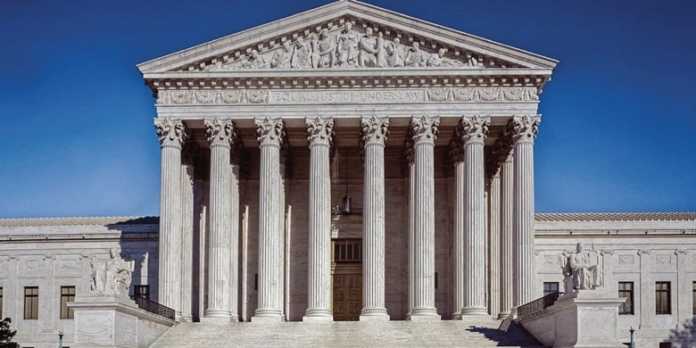 NYC Council had passed a bill last December which allowed 800,000 non-citizens to vote in municipal elections starting in 2023.

The State Supreme Court ruled in our favor in our lawsuit to STOP 🛑 non citizens from voting in #NYC elections. A big victory in our fight to preserve the integrity of our elections. Only United States Citizens can vote! 🇺🇸

Our victory in court wasn’t necessarily complicated. The judge agreed with decades of testimony from both democratic & independent mayoral administrations & city attorneys that this state law just means what it says. Just read it yourself: pic.twitter.com/gJckE07RWN