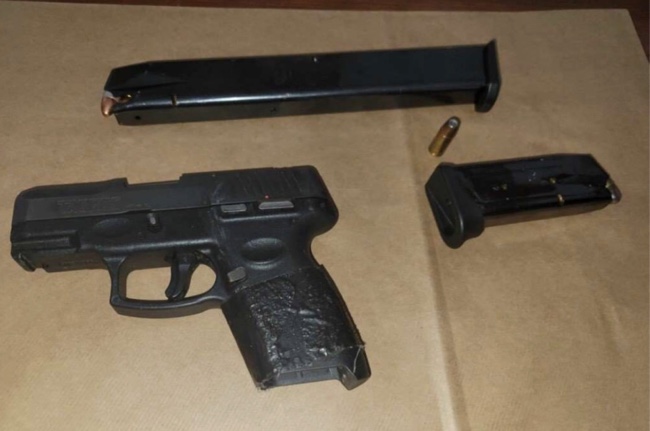 Fourth Squad Detectives report the arrest of a man and a woman from Brooklyn for an incident that occurred on Thursday, June 30, 2022 at 10:35 PM in Inwood.

According to Detectives, officers while on patrol, observed a gray 2014 Mercedes Benz four door sedan parked inside of Inwood Park after hours. The park closes at dusk. Officers observed two occupants, Ronald Taveras, 35, of 96 Fountain Avenue and Shaquana Brown, 32, of 185 Wortman Avenue, moving around excessively as they approached the vehicle to conduct an investigation. During the investigation officers located a black, Taurus 9-millimeter handgun which was loaded with a twelve round magazine inserted into it, along with a high capacity magazine loaded with 25 rounds of 9-millimeter rounds. The firearm was stolen in Charlotte, North Carolina on October 6, 2020. Officers also recovered two, packaged, oxycodone pills. 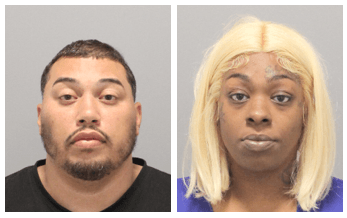 Last night in Inwood Park two bad guys from Brooklyn decided they were going to bring a gun to our county! 4th Precinct officers Sarro and Caravetto, not having that, conducted the dangerous car stop and recovered a loaded 9mm Taurus semi-automatic handgun. Stolen in N. Carolina. pic.twitter.com/itOFRqFt5j