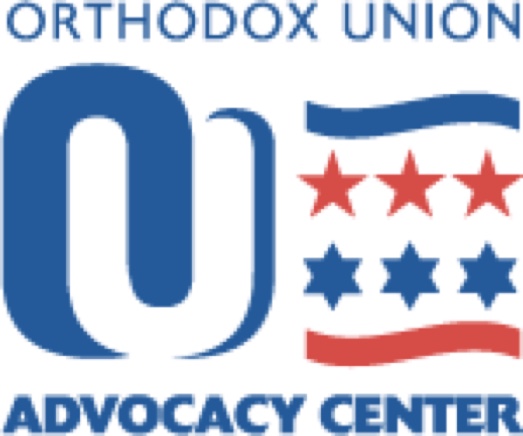 The Orthodox Union (OU) welcomed this morning’s approval of the Nonprofit Security Grant Program (NSGP) Improvement Act by the U.S. Senate Committee on Homeland Security. The bipartisan legislation — led in the Senate by committee Chairman Sen. Gary Peters (D-Mich.), and Ranking Member Sen. Rob Portman (R-Ohio) is a modified version of legislation (H.R.6825) already passed by the House of Representatives.

Among its key provisions, the legislation authorizes the grant program to be funded at $360 million for each of the next five fiscal years.

“With antisemitic incidents continuing to occur across the U.S., our community’s safety and security is our utmost priority. We appreciate Sens. Peters and Portman working closely with us to craft the Nonprofit Security Grant Program Improvement Act and to move it through their committee. We hope it will pass the full Senate very soon and we can finalize it with the House of Representatives and get it to the President’s desk in September.”

“The Orthodox Union greatly appreciates the consistent bipartisan support for Jewish community security and combating antisemitism. We urge the full Senate to pass this important legislation as soon as possible.”