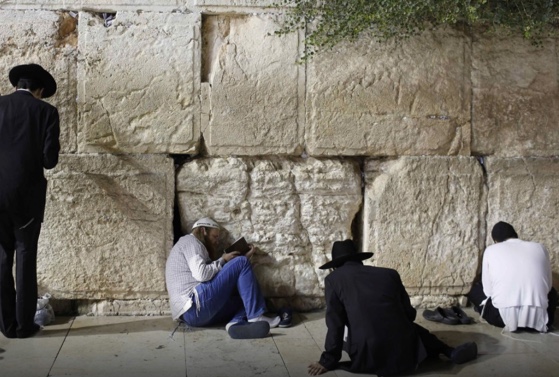 No eating
• Medicine in pill form is allowed.
• If liquid is necessary for the medicine, less than an ounce of liquid is allowed. The liquid doesn’t need to be made to to taste bad.

No washing
• In the morning and after using the bathroom, wash only up to the end of the knuckles.
• washing to remove dirt is allowed.
• Washing hands for food preparation is allowed but better to use gloves.
• No smearing ointments unless it’s for healing purposes.
• Deodorant is allowed.
• Bug spray is allowed.
• Mouthwash and brushing teeth is allowed if one is in extreme discomfort.
• It’s preferable not to use makeup.

No leather shoes
• if there’s just a little leather in the shoes for style then it’s allowed.
• Crocs etc. are allowed.
• If it’s muddy etc. then shoes can be worn if there’s no other options.

No relations
• No sleeping in the same bed.
• No touching at night.
• Harchakos don’t have to be kept.

No sitting on chairs until chatzos
• Elderly, or those that are sick can sit on a regular chair.
• Pregnant/Nursing women can sit on a chair if need be.
• Sitting in a car is allowed.

Miscellaneous
• Hanging out in the street is not allowed.
• Melacha is not allowed (similar to Chol Hamoed) until chatzos.
• Even after chatzos, one who does melacha will not see Bracha from it (if you have the churban in your mind while doing the work, this doesn’t apply).
• Housework and food preparation shouldn’t be done until chatzos. A non Jew is allowed to do housework.
• If not doing housework is going to cause a loss then it’s allowed.

Sunday night
• Havdala is made before eating. No Bracha is made on fire or besamim.
• Havdala should be made the same way as the nine days.
• This year one may bathe, do laundry, wear fresh clothes, shave and take a haircut on Sunday night.
• One must refrain however from eating meat and drinking wine until the morning. It is customary to refrain from music as well.