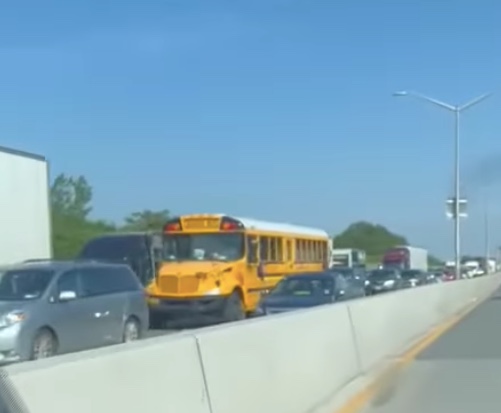 Assemblyman Ari Brown represents the 20th Assembly District which includes the towns and villages of Cedarhurst, East Rockaway, Hewlett, Woodmere, Inwood, Island Park, Lawrence, and Oceanside, along with the barrier island from Atlantic Beach to Point Lookout. Brown has written a letter to New York City Transportation Commissioner, Ydanis Rodriguez, calling for a resolution to traffic and safety issues due to construction on the Rockaway Turnpike.

Construction of a new Amazon warehouse and a Chick-fil-A restaurant have caused Nassau County and South East Queens residents to face traffic and safety issues when using the turnpike. The Rockaway Turnpike connects to vital areas around Long Island and New York City, including the Belt Parkway, JFK Airport and the Van Wyck Expressway.

Read the full letter below: 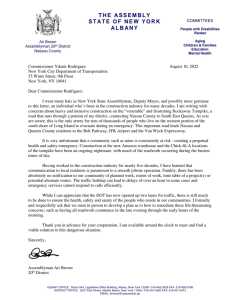