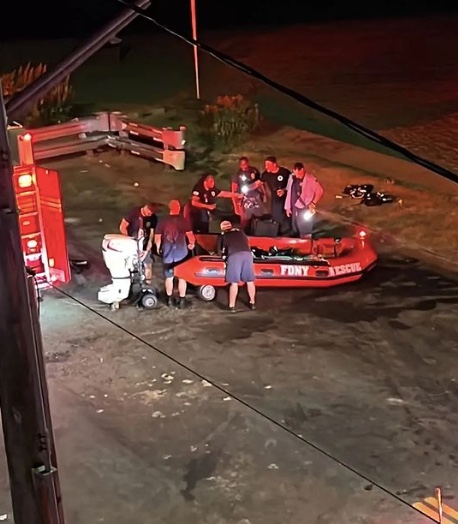 Update: The male victim of the above listed incident has been identified as Berman Gutierrez, 30 of Far Rockaway, Queens.

– – –
The Homicide Squad reports the details of an investigation that occurred on Tuesday, August 9th, at 5:40 PM in Lawrence.

A body was recovered at scene. The investigation is ongoing.