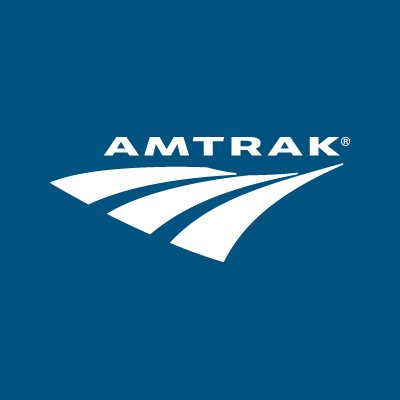 Amtrak has cancelled all long-distance trains nationwide starting Thursday, as it prepares for a possible freight-rail strike that would impact its service.

While the Northeast Corridor between Boston and Washington is unaffected, many of the passenger railroad’s other major routes will not run, including the Lake Shore Limited from New York City to Chicago and the Silver Star from NYC to Miami.

The cancellations come as Amtrak and the nation’s largest freight railroad, Union Pacific, have been unable to reach an agreement on a new contract. If a strike does occur, it would likely cause significant disruptions for Amtrak, which relies on Union Pacific for about 30% of its services.

For now, passengers who were planning to travel on cancelled routes can either reschedule their trip or receive a refund.

Amtrak’s decision comes as regional transit systems across the country already were on edge amid the threat of a freight rail worker strike, making final preparations ahead of travel disruptions that could affect hundreds of thousands of rail customers. https://t.co/Ko2pUapuLG