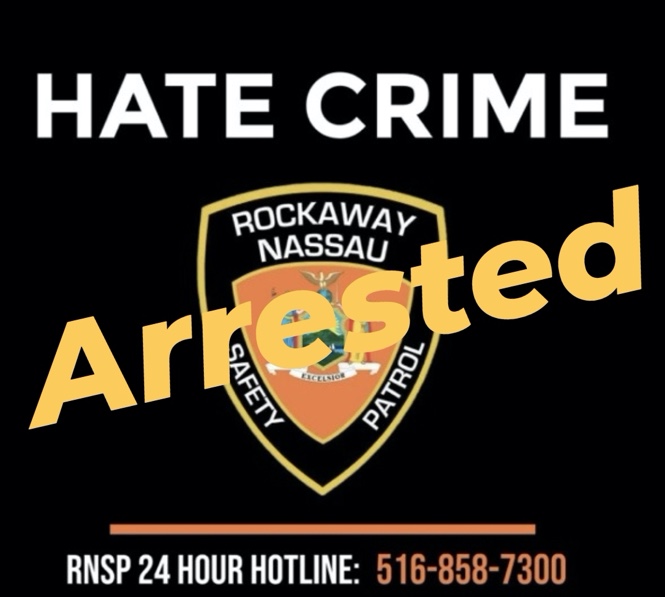 Queens District Attorney Melinda Katz announced today that James Purcell, aka James Porcell, 34, has been charged with assault as a hate crime for allegedly attacking a Jewish man in Far Rockaway on Tuesday.

District Attorney Katz said, “This defendant is accused of assaulting an individual of the Jewish faith while making anti-Semitic statements. We will not tolerate assault motivated by hate in the most diverse county in the world. These acts are offenses against our shared values and our shared right to safety and peace in our neighborhoods. This defendant is charged appropriately and will be held to account.”

According to the criminal charges, at approximately 11:40 a.m. on September 13, 2022, the defendant approached a 58-year-old man as he was walking near the intersection of Beach 25th Street and Beach Channel Drive. The defendant allegedly began to yell anti-Semitic remarks, stating in sub and substance “shut up Jew, I’ll make you shut up.”

District Attorney Katz said Purcell then allegedly punched the victim in the face and continued to assault him with his fists while shouting hateful remarks.

Upon responding to the scene, members of the 101st Police Precinct tried to apprehend the defendant after the victim pointed him out on the street. At that time, Purcell ignored multiple commands to stop and fled from the officers. Once the defendant was apprehended, he allegedly flailed his arms and twisted his body in an attempt to avoid being placed under arrest.