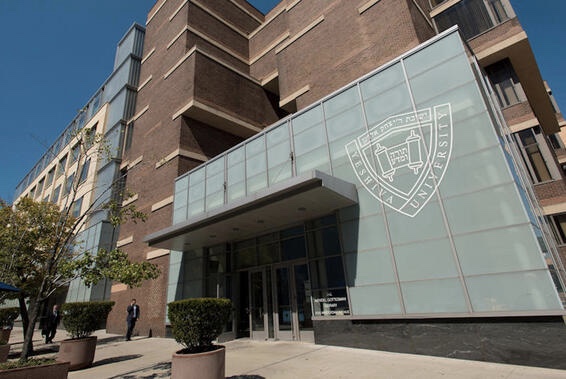 Yeshiva University will temporarily freeze all undergraduate club activities until it finalizes its legal strategy after its request for a stay on an order to recognize a campus LGBTQ+ club was denied by the Supreme Court on Wednesday.

Sources close to the administration told The Commentator that university officials are considering dissolving all clubs and student organizations to avoid recognizing the YU Pride Alliance as an official campus club. The future of student-run activities and student councils is unknown.

“Considering the upcoming Chagim,” a university email said, “the university will hold off on all undergraduate club activities while it immediately takes steps to follow the roadmap provided by the US Supreme Court to protect YU’s religious freedom.”

The university’s statement, sent by an unattributed student activities university email account, did not specify who was involved in this decision, what will be affected and how long the decision will be in effect.

In a 5-4 decision Wednesday, the U.S. Supreme Court declined to issue YU a stay, mostly on procedural grounds. The decision vacated a temporary stay Justice Sonia Sotomayer granted YU on Sept. 9. YU has been seeking a stay since a June court decision ordered it to recognize the YU Pride Alliance.

YU has one week of in-person classes and five days of virtual classes through the chagim. Students will return to campus on Oct. 19.

This is a developing story

Chaim Book contributed to this story