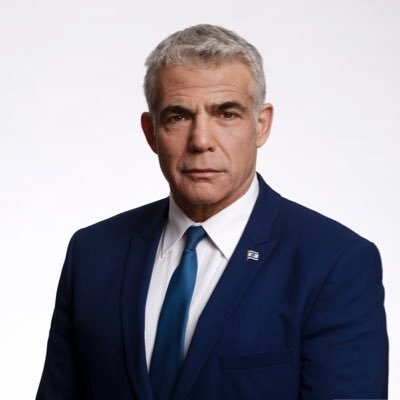 On Tuesday, September 20th, Israeli Prime Minister Yair Lapid will be the keynote speaker at the Friends of the IDF (FIDF) New York gala. The speech will be part of Lapid’s first visit to the United States since taking the top job on July 1st.

The event will take place in person, with more than 500 guests in attendance, and will raise funds for FIDF programs that support Israelis. This is the organization’s first gala since before the COVID-19 pandemic.

During his speech, Lapid is expected to discuss the importance of the U.S.-Israel relationship and express gratitude for FIDF’s support of the Israel Defense Forces. Lapid’s speech is sure to be a highlight of the evening.

PM Lapid: Tomorrow I will fly to NY to represent Israel at the UN General Assembly. I will hold a series of diplomatic meetings there with, among others, President of Türkiye Recep Tayyip Erdoĝan and the new Prime Minister of the United Kingdom, Liz Trusshttps://t.co/8Fj8iuEz0p pic.twitter.com/vLQOR3wHYu