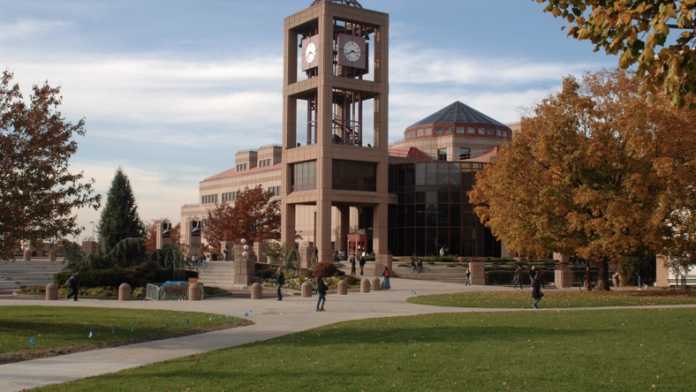 WASHINGTON – Today, Congressman Lee Zeldin (R, NY-1), co-chair of the House Republican Israel Caucus and one of two Jewish Republicans in Congress, issued the statement below on the City University of New York (CUNY) selecting Saly Abd Alla, a former leader of the Council on American Islamic Relations (CAIR) Minnesota chapter, to take the lead on an investigation into alleged antisemitic discrimination by the president of Kingsborough Community College.

CAIR’s leadership has a long history of spreading antisemitic conspiracies and pro-Hamas propaganda. The organization has also been identified by the U.S. Department of Justice as an unindicted co-conspirator in funding Hamas with millions of dollars.

“Time and again, CUNY displays disgusting antipathy for the students, faculty and staff who have been the victims of antisemitism on campus. This is just the latest example.

Through its words and actions, the school’s leadership has allowed and encouraged an environment where Jewish students, faculty and staff do not feel valued and often feel outright attacked. It’s long past time to clean house at CUNY!”

As promised on day one, I will not stop in the fight against Antisemitism, but the Mayor’s help makes this fight a lot easier. I look forward to working together with @NYCMayor to rid @CUNY of Jew Hatred. 2/2