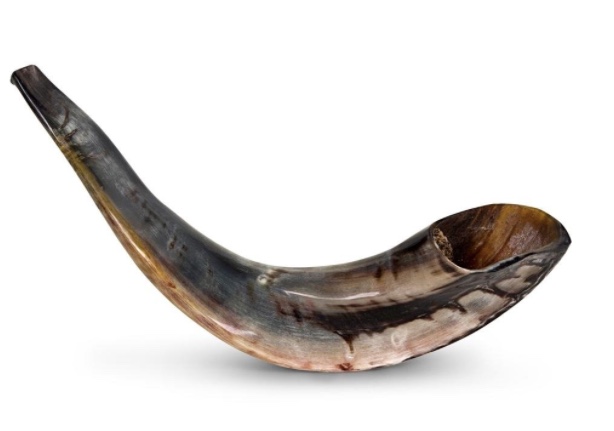 ⁃ Any three visibly adult males can be on the beis din.

⁃ They have to know what they’re saying.

⁃ It only works for nedarim that aren’t known.

⁃ If there’s a specific neder that needs annulment it should be specified to at least one of the judges.

⁃ It must be done by the person himself not by someone on his behalf.

⁃ The minhag is that women don’t say hataras nedarim. They should have it in mind when they say Kol Nidrei on Yom Kippur.

⁃ A husband is allowed to say hataras nedarim on behalf of his wife. He should tell the judges that he’s also having his wife in mind.

⁃ Many have the minhag to fast until chatzos.

⁃ If possible it’s better to fast until after mincha so that aneinu can be said in shemona esrei.

⁃ Mincha should be davened with extra concentration because it’s the last mincha of the year and we want to end the year on a high note.

⁃ Some have the minhag to go daven at the cemetery.

⁃ Many have the minhag to go to mikva on Erev Rosh Hashana.

⁃ It’s best not to go earlier than an hour before chatzos.

⁃ If it’s difficult to go to mikva then a swimming pool is allowed. Preferably with the filter off.

⁃ If it’s difficult to go to Mikva, at least take a long shower.

⁃ It’s better not to have relations Rosh Hashana at night unless it’s mikva night. If there’s desire then it’s better to be together but the man should go to mikva in the morning before davening.

– We wish each other Leshana Tova etc on the first night. This is an important minhag. Many add the words “Lialter Chaim etc. These words are extra. If it’s too difficult to say then they don’t have to be said.

– This can be said until midday on the first day.

⁃ The minhag is to eat special foods that will be a siman for a good year and say a special Yihi Ratzon for each one.

⁃ The foods that are mentioned in the Gemara are: תמרי ,סילקא ,כרתי ,רוביא ,קרא. The Yihi Ratzon can be said on anything that infers having a good year.

⁃ Some say that the foods don’t have to be eaten, just looked at. Therefore, those that don’t want to eat the foods can just look at them.

⁃ Not getting angry is a very good siman for a good year.

⁃ The minhag is not to eat walnuts on Rosh Hashana.

⁃ Some say all nuts shouldn’t be eaten.

– It’s preferable not to eat nuts that are made into pastes and creams.

⁃ Peanuts are not nuts and can be eaten.

⁃ The minhag is not to eat sour or bitter foods.

⁃ If you don’t taste the sour or bitter ingredients in the food then it’s allowed.

⁃ Sharp/hot/spicy foods are allowed to be eaten.

⁃The minhag is to dip the challah into honey⁃A Bracha of Haetz is said on the fruits⁃No Bracha is necessary on vegetables that are eaten for the Simanim⁃If using an apple for the first siman, it’s best to leave the pomegranates and dates in a different room but make sure to have it in mind with the Bracha of haetz⁃The first רצוןיהי shouldn’t be saidbefore making the Bracha of Haeetz and not immediately after the Bracha. It should be said after eating a little bit of the fruit⁃All the subsequent רצוןיהי shouldbe said before eating the food⁃The shechayanu fruit is meant for the second night not for the first night.

⁃ Because Rosh Hashana is one long day, there’s some doubt as to whether or not shechayanu should be said by Kiddush. Therefore a new fruit should be on the table during Kiddush.

⁃ Some have the minhag to eat the new fruit immediately after Kiddush before eating challah. Others eat it after the challah.

⁃ The new fruit should be on the table for candle lighting so that shechayanu can be said when lighting the candles.

⁃ Some have the minhag to say the Yihi Ratzon on the second night too. If that’s not your minhag then do it without saying Hashems name.

⁃ We’re not supposed to sleep on Rosh Hashana because we don’t want our Mazal to sleep (not because we’ll have a sleepy year).

⁃ Many say that after chatzos (midday) this doesn’t apply.

⁃ Sitting around and doing nothing is the equivalent of sleeping.

⁃ Some wake up before daybreak so that they won’t be sleeping during daytime on Rosh Hashana but most don’t have that minhag.

We’re ALLOWED do daven for personal requests on Rosh Hashana.

– Its preferable not to go visiting during Rosh Hashana.

⁃ It’s best to not eat before Shofar.

⁃ If eating cake, it can’t be more than the equivalent of a half of a piece of rye bread. Fruits, vegetables and drinks can be unlimited.

⁃ There’s no talking from the Bracha before shofar until after the last tekiyos.

⁃ Learning is allowed but it can’t be verbalized.

⁃ Asher yatzar after using the bathroom is allowed.

– When the chazan says עלינו Lishabeach say the words silently along with the chazan.

– When bowing on the floor during chazaras hashatz of mussaf, make sure to place something under the HEAD before putting the head on the floor (under the knees is not necessary).

– Get up from the floor before saying the word הקב״ה.

– Continue to say the words silently until after the words Ein Ohd.

– It’s preferable not to run out of shul after davening. It’s best to sit and learn for a little bit before going home.