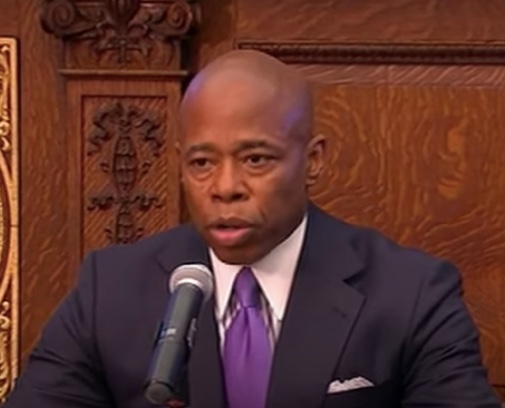 On Thursday, U.S. District Judge Glenn Suddaby ruled that several provisions of the state’s new gun law are unconstitutional and cannot be enforced. He delayed the implementation of his decision for three business days, to allow the state to seek an appeals court’s ruling.

Today's court ruling is a victory for law-abiding New Yorkers and their constitutional rights. The new gun laws that were rushed through without any input from important stakeholders like local law enforcement are completely unworkable. https://t.co/9P4fTjlwk5

U.S. District Judge Glenn Suddaby focused on multiple parts of the law, saying licensing requirements — like a rule requiring applicants to turn over information about their social media accounts — went too far.

“Simply stated, instead of moving toward becoming a shall-issue jurisdiction, New York State has further entrenched itself as a shall-not-issue jurisdiction. And, by doing so, it has further reduced a first-class constitutional right to bear arms in public for self defense … into a mere request,” wrote Suddaby, who sits in Syracuse.

The ruling would keep restrictions in place that bar firearms from being carried into schools, government buildings and places of worship, but the judge said the state couldn’t ban guns from other sensitive locations, such as Times Square.