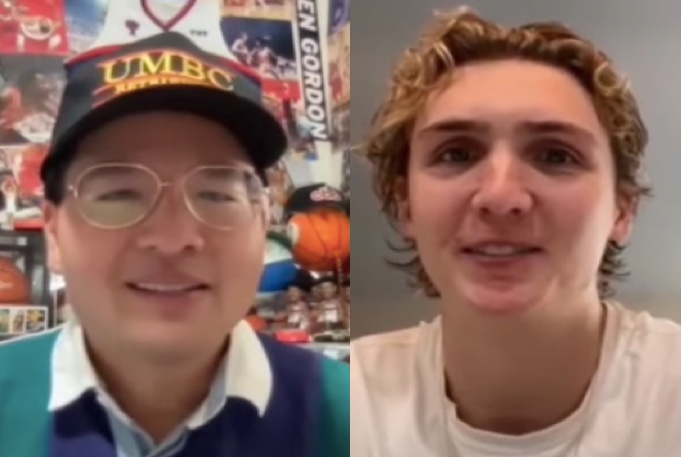 Ryan Turell has big dreams to become the first Orthodox Jewish player in NBA history. The former D3 legend joined Jeff on ‘TheWeeklyG’ presented by Kumho Tire USA to discuss his time with the Motor City Cruise, his Orthodox Jewish beliefs, playing on Sabbath, and what it will take to make the next level.

The NBA G League is the NBA’s official minor league. Fans can get a glimpse at the players, coaches and officials competing to ascend to the NBA’s rank. With a record 47 percent of players on start-of-season NBA rosters boasting NBA G League experience when the 2022-23 season tipped off in October, the NBA G League YouTube Channel is the best place to see the future now.