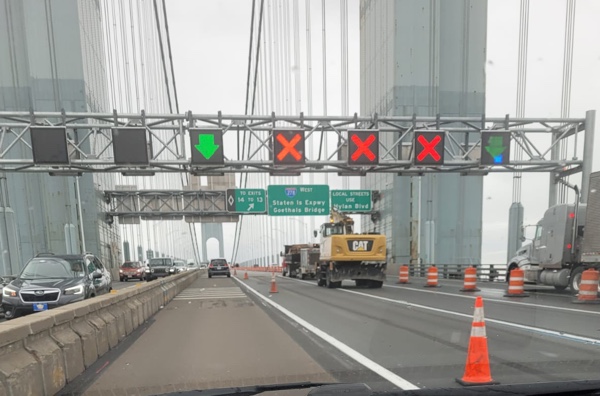 The commute from NY to NJ is likely to become even more expensive. Port Authority announced the increase in the upcoming 2023 budget.

Tolls are expected to go up by $1 on Port Authority bridges and tunnels between New York and New Jersey, comes January 2023.

The agency says the rate increase was caused by inflation costs and an approximate loss of $3 billion caused by the pandemic.

“Automatic inflation-based adjustments at the bridges, tunnels and AirTrains are scheduled for implementation on Jan. 8, 2023, as established by three resolutions by the Port Authority’s Board of Commissioners (2008, 2011, 2019). From September 2020 through September 2022, the consumer price index (CPI) increase totaled 14 percent, which has triggered $1 increases in auto tolls at tunnels and bridges, as well as AirTrain fare increases of 25 cents. Fares at PATH remain at their current level. Discount plans will continue in effect.”

· Written statements, which will be filed with the Board meeting transcripts. The agency will provide written comments received to the Board commissioners prior to the meeting.

·  Pre-recorded video statements, which will be broadcast as part of the public Board meeting. Advance registration required.