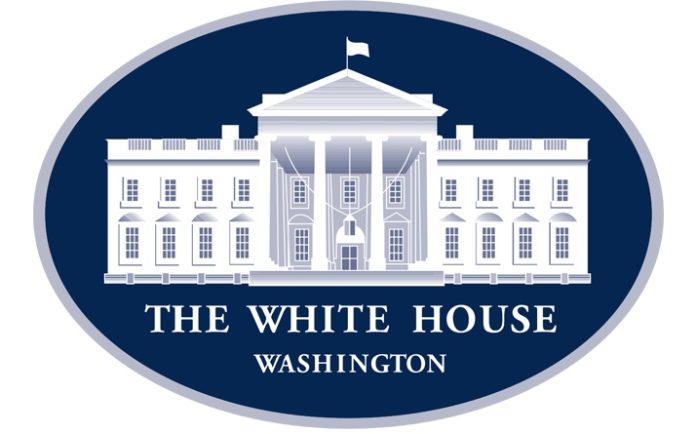 Ambassador Tom Nides has confirmed that US citizens are among the injured in this morning’s deadly terror attack:

“Sadly, I can now confirm that two U.S. citizens were among those injured in today’s terror attacks in Jerusalem. As we head into Thanksgiving, I am grateful that they will recover. I pray for a peaceful holiday in the U.S., Jerusalem, or wherever you may be celebrating.”

“We condemn unequivocally the acts of terror overnight in Jerusalem. The United States has offered all appropriate assistance to the Government of Israel as it investigates the attack and works to being the perpetrators to justice. We mourn the reported loss of life and wish a speedy recovery to the injured. The United States stands with the Government and people of Israel. As President Biden emphasized during his visit to Israel in July, our commitment to Israel’s security is ironclad and unbreakable.”

Now only one question remains, will the FBI investigate the attack as they chose to do toward Israel? Don’t hold your breath.