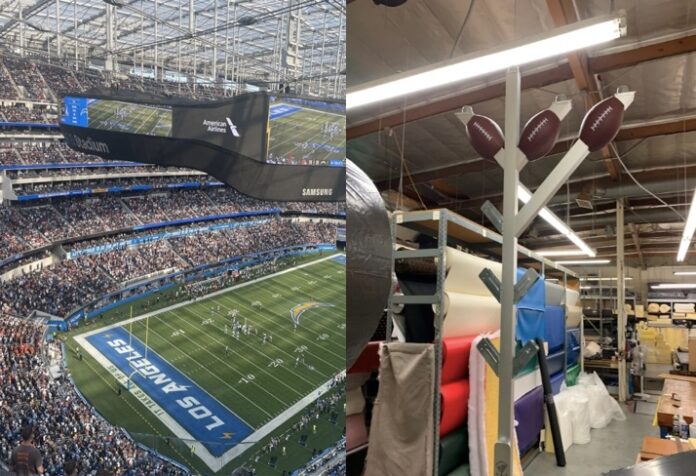 In a historic moment, a grand menorah lighting will take place in the middle of an NFL football game on the first night of Chanukah this year. More than 75,000 fans are expected to watch the menorah lighting between the 3rd and 4th quarter of the LA Chargers Vs. Tennessee Titans game on Sunday, December 18th. The menorah lighting is a project of CTeen International and Chabad of Redondo Beach.

The newly built SoFi stadium in Inglewood, CA, where the lighting will take place, is the most expensive in the USA, with a capacity expandable to over 100,000 seats. The ceremony will be displayed on the stadium’s iconic 70,000 square-foot oval infinity screen so that every fan in the stadium will have an up-close view of the experience. “This is one of the largest venues for Pirsumei Nissa in America,” says Rabbi Mendy Kotlarsky, Executive Director of Merkos 302 and Vice Chairman of CTeen International, and the force behind this momentous happening, “Imagine the pride an American Jewish teen will feel as he sits among tens of thousands of fans watching as the menorah is shamelessly lit on the field.”

Teens from CTeen chapters all around Southern California will participate in the significant evening, and some will even get the opportunity to be on the field as the menorah is lit. In a creative twist, a unique Football Menorah is being crafted by designer Danny Weiss and sponsored by Menorah.net.

The first menorah lighting at an NFL game was just as this year. Chabad of South Broward County, FL, lit a large menorah before the Miami Dolphins game against the Washington Redskins. In a short film produced by JEM, Rabbi Pinny Andrusier reminisced about when he informed the Rebbe of their plan during a Shabbos farbrengen. The Rebbe also told him to invite all the Chassidim assembled in 770 to the event. “I turned around and said, “and everyone is invited,” then I turned back to the Rebbe, and there was a big smile on the Rebbe’s face, and the Rebbe gave me a bottle of vodka to distribute there,” he says.

As the film continues, we see the effect this menorah lighting had on a young Jewish teen and his brother. Now a doctor, Jim Reich of Hollywood, FL, remembers hearing over the PA system that there was about to be a menorah lighting on the field. The then-sixteen-year-old turned to his brother and said, “Oh yeah, it’s Chanukah. We totally missed that.” He describes a feeling of pride and empowerment that was instrumental in leading him on the journey to live the observant Jewish life he lives with his family today. “It was this immense feeling of pride, like, those are our guys, in the end zone,” he says.

This is the kind of effect Rabbi Yossi Mintz, director of Chabad of Redondo Beach in California, who was instrumental in making the event happen, is expecting. “We may only kindle one light on the menorah that night, but its impact will reflect in thousands of neshamos,” he says. “This is a tremendous undertaking by Rabbi Kotlarsky and CTeen and I can’t imagine a greater Kiddush Hashem, especially in a year of Hakhel.” 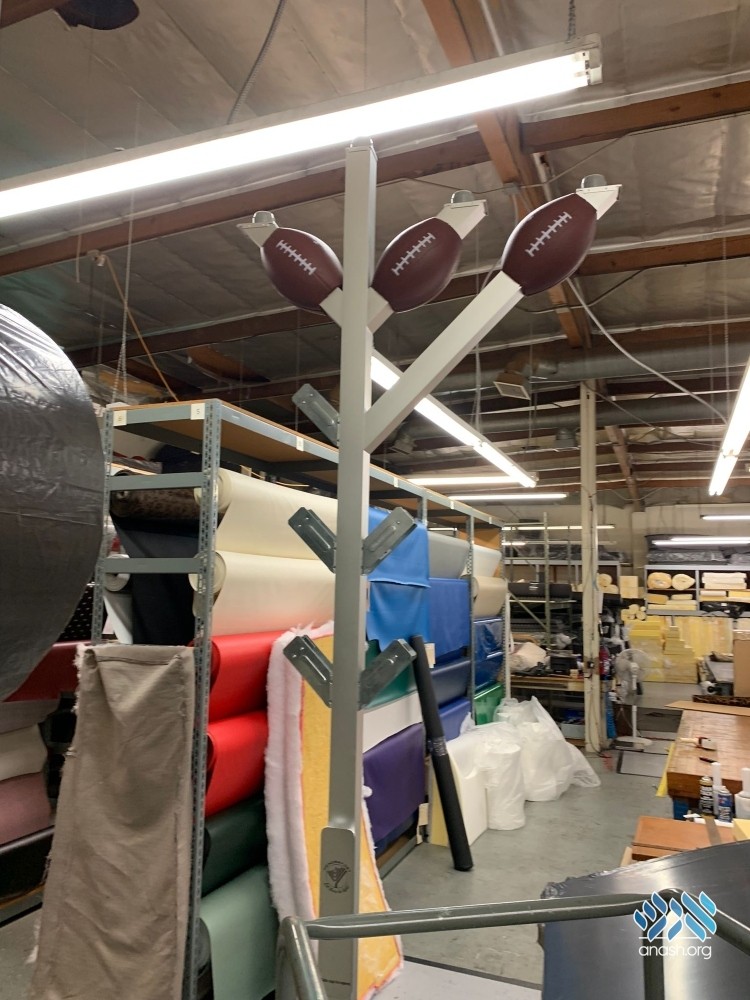 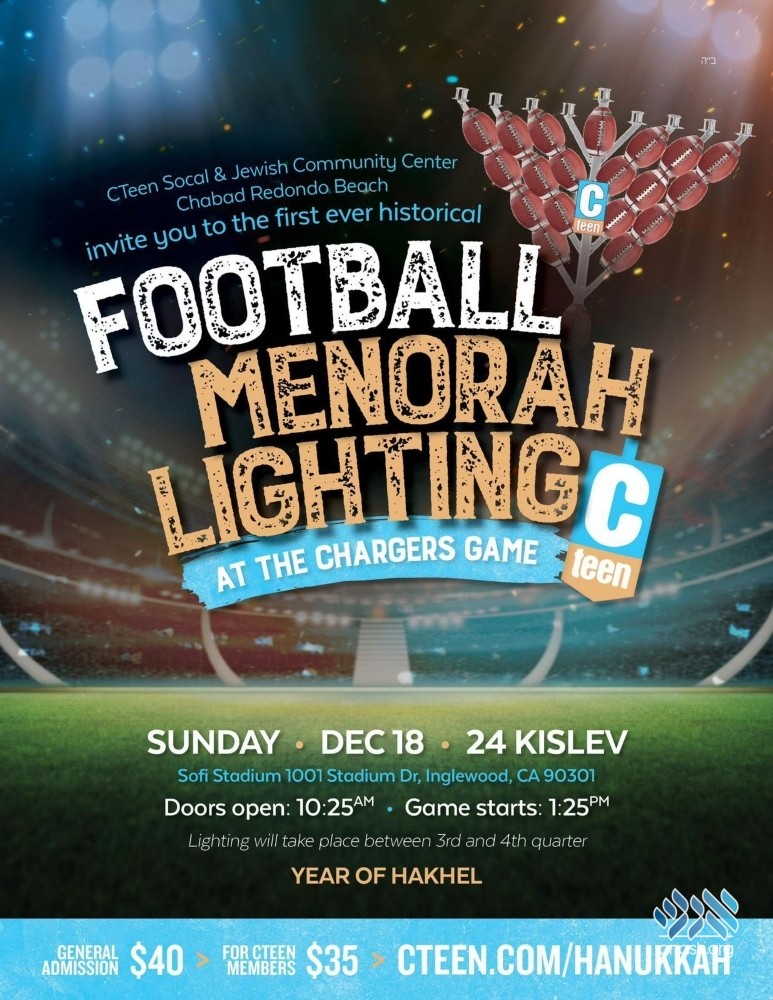