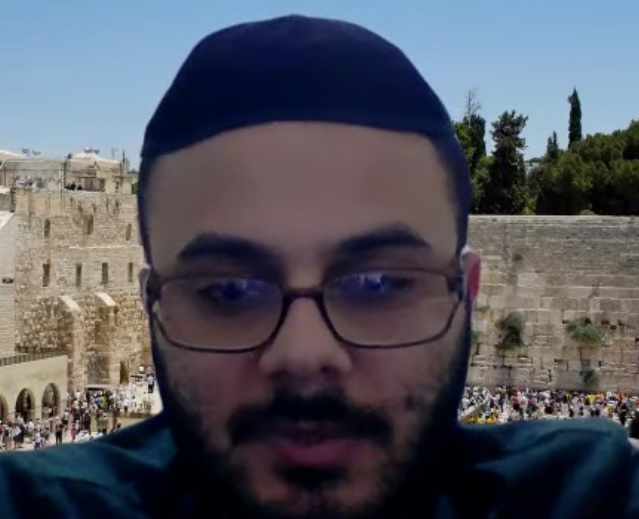 The Return of the Lebanese Chosson Eliyah Hawila and his Rabbi Avraham Reich.

His marriage to a Syrian Jewish woman dissolved when it was discovered he wasn’t Jewish and was subsequently divorced. It then turned out months later he in fact was Jewish. Hawila shares an update with Zev Brenner on his current happenings.

Also featured, a look at the Syrian Jewish Community’s ban on converts.