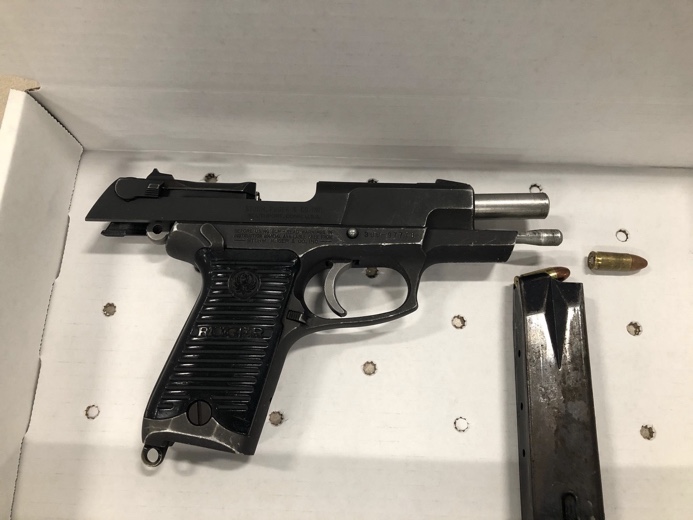 The Fourth Squad reports on the arrest of two adult males and two male juveniles from New Jersey for the Criminal Possession of a Firearm that occurred on Friday, January 20th, at 4:09 AM in Hewlett.

According to Detectives, Bureau of Special Operations (BSO) Officers observed a 2014 black Honda with four occupants traveling northbound on Mill Road with a cracked windshield and tinted windows. Officers conducted a Vehicle and Traffic Stop near the intersection of Mill Road and Westervelt Place. The driver, defendant Jamil Holcomb, 22 of 73 Georgia King Village, Newark and front seat passenger, defendant Terron Mingo, 24, of 104 S 16th Street, East Orange were both unable to provide identification for their Vehicle and Traffic Infraction charges and all four occupants were transported to the Fourth Precinct for further investigation. Subsequent to the investigation, a loaded Ruger 9mm handgun and a substance believed to be ecstasy was recovered from inside the vehicle. Additionally, a substance believed to by Oxycodone was recovered from defendant Terron Mingo. 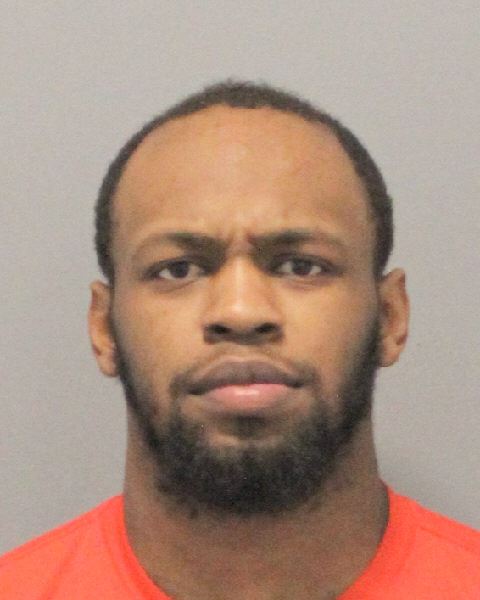 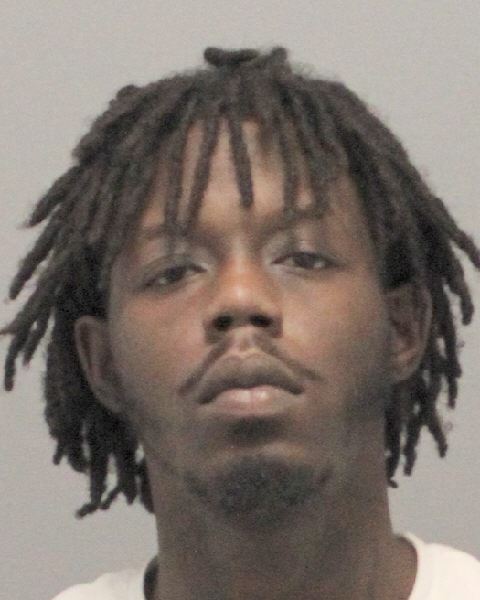