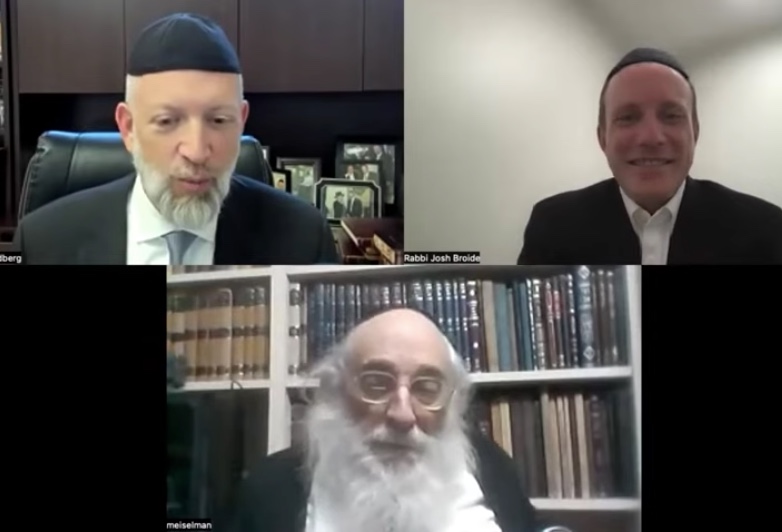 Rav Moshe Meiselman is an American-born Orthodox rabbi and rosh yeshiva of Yeshiva Toras Moshe in Jerusalem, which he established in 1982. He also founded and served as principal of Yeshiva University of Los Angeles (YULA) from 1977 to 1982. He is a descendant of the Lithuanian Jewish Soloveitchik rabbinic dynasty and nephew of the Rav, R. Joseph B. Soloveitchik who he considers to be his Rebbe par excellence.