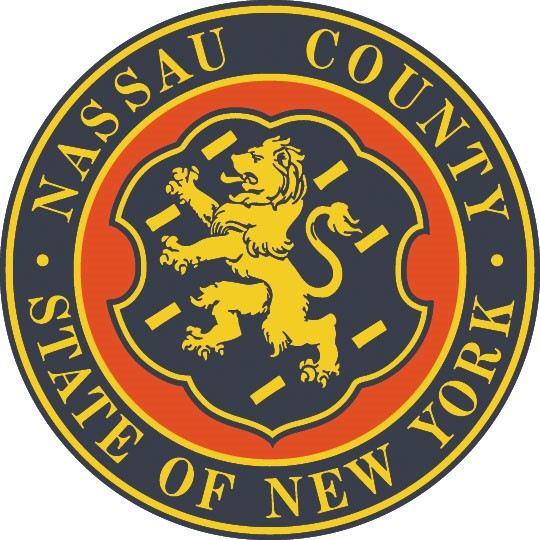 The results are in! Chani Jeter won her seat on the board, Debbie Shein won the other open seat, while Jack Shafran ran a great campaign but ultimately came up short.

Incumbernt Trustee Debra Shein won re-election with 1,826 votes and Chani Jeter, one of the four other candidates, was elected. Sarah Fried (1,228), Jack Shafran (1,360) and Ella Zalkind (672) came up short in their bids for the three-year term.

The incumbent trustees Michael Hatten (742), Tova Plaut (808) and Dr. David Sussman (773) were all unopposed and gained another three-year term.

The district budget passed by a vote of 1925-1616, a 309 vote margin, which is the smallest margin of victory by both votes and % in many years.