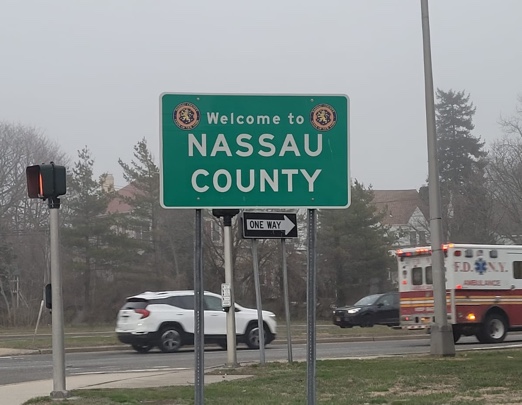 The lone plain had left MacArthur Airport in Ronkonkoma, and was warned multiple times via radio that it was entering restricted air space.

NORAD, the binational defense command of the U.S. and Canada, said it tried to communicate with the civilian pilot, but the pilot didn’t respond to radio calls. The F-15 responded when the plane was about 20 miles from Manhattan, and the latter entered the restricted zone around 11:40 a.m. It was escorted out in less than 20 minutes.

Flight restrictions around NYC were enforced as President Joe Biden was in New York City to address the United Nations General Assembly.

Investigations are ongoing at this time.