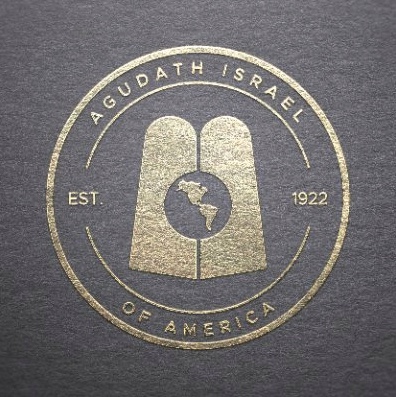 Agudath Israel of America is commending the Romanian Parliament for passing legislation to provide specific and explicit protection for the practice of shechitah, or kosher ritual slaughter, in the country. The move is seen as highly significant, as some European countries in recent years have passed laws banning the slaughter of animals without prior stunning, effectively prohibiting slaughter that conforms to kosher dietary requirements. Those laws have been upheld by the Court of the European Union.

“We are heartened that Romania has proactively taken this courageous step to protect the religious freedom of its citizens and to assure the Jewish community that its members and its way of life are welcome in the country,” noted Rabbi Abba Cohen, Agudath Israel of America’s Vice President for Government Affairs and Washington Director. “We see Romania’s action as setting an example that may encourage other European nations to follow suit.”
The success of the landmark shechita law, and of the flourishing of Jewish life in Romania in general, has been due in large measure to the work and dedication of Mr. Silviu Vexler, member of the Assembly of Deputies of Romania and chairman of the Federation of the Jewish Communities in Romania. Mr. Vexler’s contribution was recognized by being given the honor of signing the new legislation with Marcel Ciolacu, president of the Parliament’s Chamber of Deputies.

Agudath Israel’s leadership sees this development as part of Romania’s overall strong support for Jewish communities. The country has been a safe haven and critical source of aid for the Jewish community of Odessa, Ukraine, which has suffered disruption and displacement as a result of the Russian incursion. “Romania and its Jewish community have been partners in our vital Vaad Hatzalah rescue and relief work in the Ukraine,” stated Rabbi Yitzchok Ehrman, Agudath Israel’s Chief Operating Officer. “We are indebted to their leaders.”

Opening CER conference in Bucharest, Romania – discussing the issues that concern the Jews of Europe, among them the issues of conversion and freedom of religion.#religiousfreedom pic.twitter.com/OBpeqoJsZP