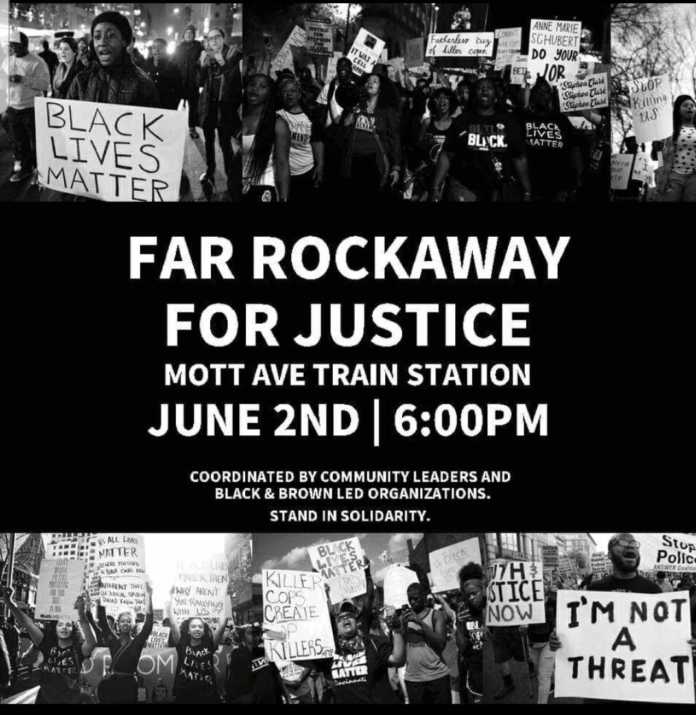 Many communities have been in fear over the current protests taking place all over the country since the death in Minneapolis.

A protest has been scheduled to take place in Far Rockaway and we have been bombarded with concerned messages.

We have reached out to local members within the community. They have noted that there is a very similar protest going on now, Sunday May 31, on Beach 95th Street that is currently not large and very peaceful. That is certainly very calming news. RNSP and local officials have been in touch with the local Police force and politicians to preemptively safeguard the community, in a manner that would not in any way endanger Shomrim and the Police Officers.

We’ll continue to update the community as further information comes in. In the interim, stay away from the area of the scheduled protest. The eyes and ears of our community will be monitoring the situation, as always. 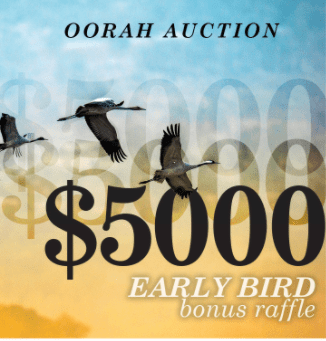