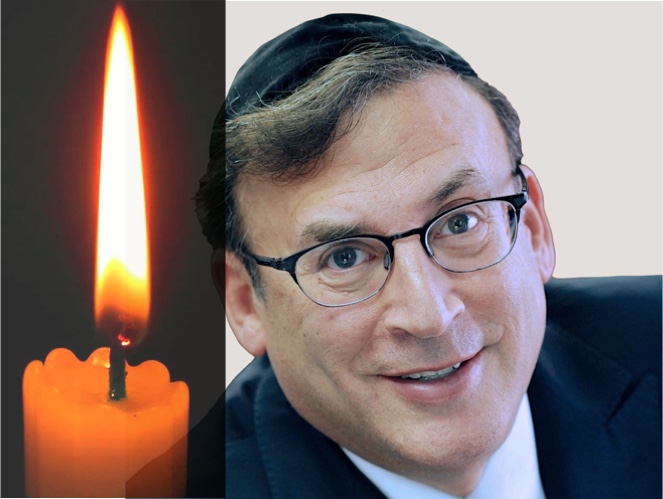 It is with tremendous sadness that 5TC informs the community of the passing of R’ Zechariah Wallerstein, he passed away early Monday morning. He was approximately 64-years-old.

Rabbi Wallerstein, Founder of Ohr Naava, inspired thousands of people throughout the world

Rabbi Wallerstein has been giving shiurim in Communites for CHAZAQ since our inception
Baruch Dayan Emet pic.twitter.com/T3EoSYOSDo

Ohr Naava is a unique program designed for women ages 17 through 120 who are interested in furthering their Torah experience. The program, under the leadership of Rabbi Wallerstein zt’l, started out as a Wednesday evening class in a small classroom known as a “Chabura.” It brought together girls who had just returned from studying in Israel, college students who needed a weekly moment of inspiration, and most of all, Jews of different backgrounds with one common goal, to grow and change.

All the programing of Ohr Naava was absolutely free of charge, for women wishing to make the time to grow, change and further their Torah knowledge.

R’ Wallerstein zt”l was a game changer and a real pioneer in in the Kiruv movement for women in America.

Rabbi Wallerstein was an internationally sought-after speaker, traveling the world and inspiring men and women from all walks of life.

For decades his soul focus was chinuch and how he can further his impact on the world at large. He was a dynamic educator with his trademark passion, clarity, and love which had touched the hearts and souls of thousands of students from all shades of the religious spectrum. He will be missed tremendously all throughout the world.

I am shaken to wake up this morning to the devastating news of the passing of Rabbi Zechariah Wallerstein Zt”l. Rabbi Wallerstein was not only an icon in our community, but a special soul that inspired and touched thousands of lives every day. 1/2 pic.twitter.com/hR2MkmE1Od