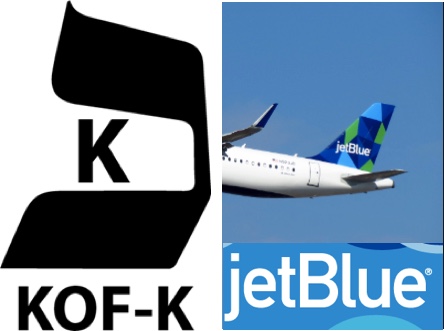 Kof-K Kosher has sued JetBlue for unlawfully using its logo to advertise food as kosher despite Kof-K not certifying the product.

The lawsuit was filed in a New Jersey federal court.

The JetBlue menu lists an artichoke snack (“Mediterranean-inspired snack box”) as Kosher certified by the “Kof-k”.

According to Reuters, Kof-K is requesting an unspecified amount of money in damages, and has asked JetBlue to remove their trademark from the products immediately.