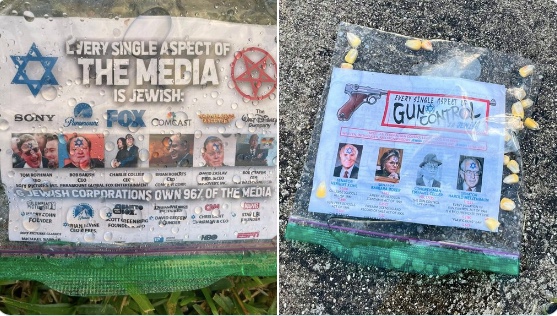 “Antisemitism came to our backyard last night as these were left in driveways around our neighborhood. Never think this growing danger won’t find you. The Goyim Defense League who produced these are others must be stopped and held accountable” 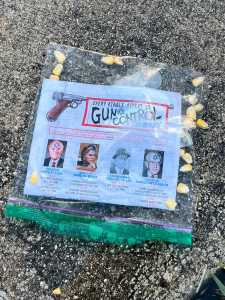 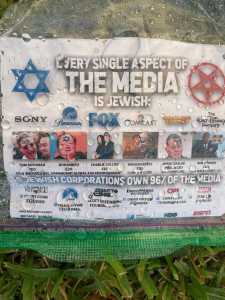 This is the second time in a week the community woke up to these shameless pamphlets on their lawns.

About to go for my morning ride and found this horrible hate in my driveway. South Sarasota (Vamo). @FionaForFlorida @ADL @SNNTV @JFCS_Suncoast @RonDeSantisFL @VernBuchanan
This is a sickness that will never leave us until every single person who wants it to end stands up. pic.twitter.com/W5AxfypYSE

The group's past antisemitic harassment campaigns are noted in this thread. pic.twitter.com/rz1KbHdQMz

The Goyim Defense League, also known as the GDL, is an antisemitic internet troll and conspiracy theorist network of public personalities active across a number of social media websites, primarily YouTube, Facebook, Twitter and Gab.