“This limited shuttle service is in addition to the LIRR schedule as we prepare for the full-service launch. New LIRR schedules will be available in the coming weeks,” said the MTA.

The new LIRR service to Manhattan’s east side is the most transformative change to Long Island Rail Road service in over a century. In addition to opening a monumental new station below the historic Grand Central Terminal, there will be new schedules on every branch of the LIRR. More trains will run during peak hours, and better reverse commuting options to Long Island. Two new tunnels between Manhattan and Queens will increase train capacity to and from New York City by 50% and improve reliability. 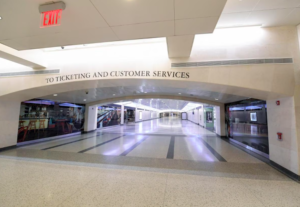 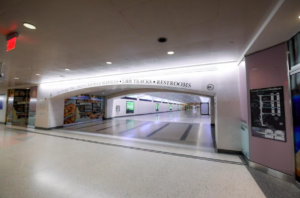 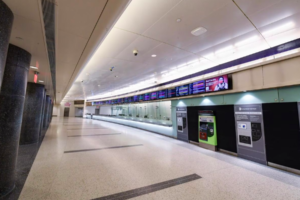 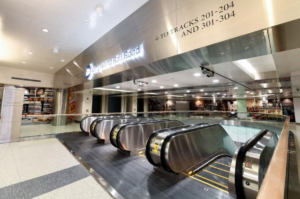 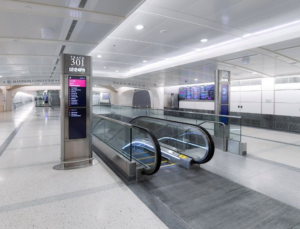 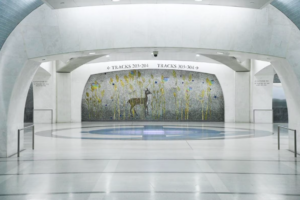 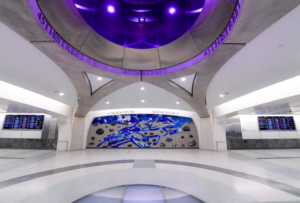 Tomorrow, for the first time, you can take the @LIRR to Grand Central.

Just a 22 minute ride from Jamaica to the East Side of Manhattan! Improving commutes and quality of life for New Yorkers — and with more service starting soon.